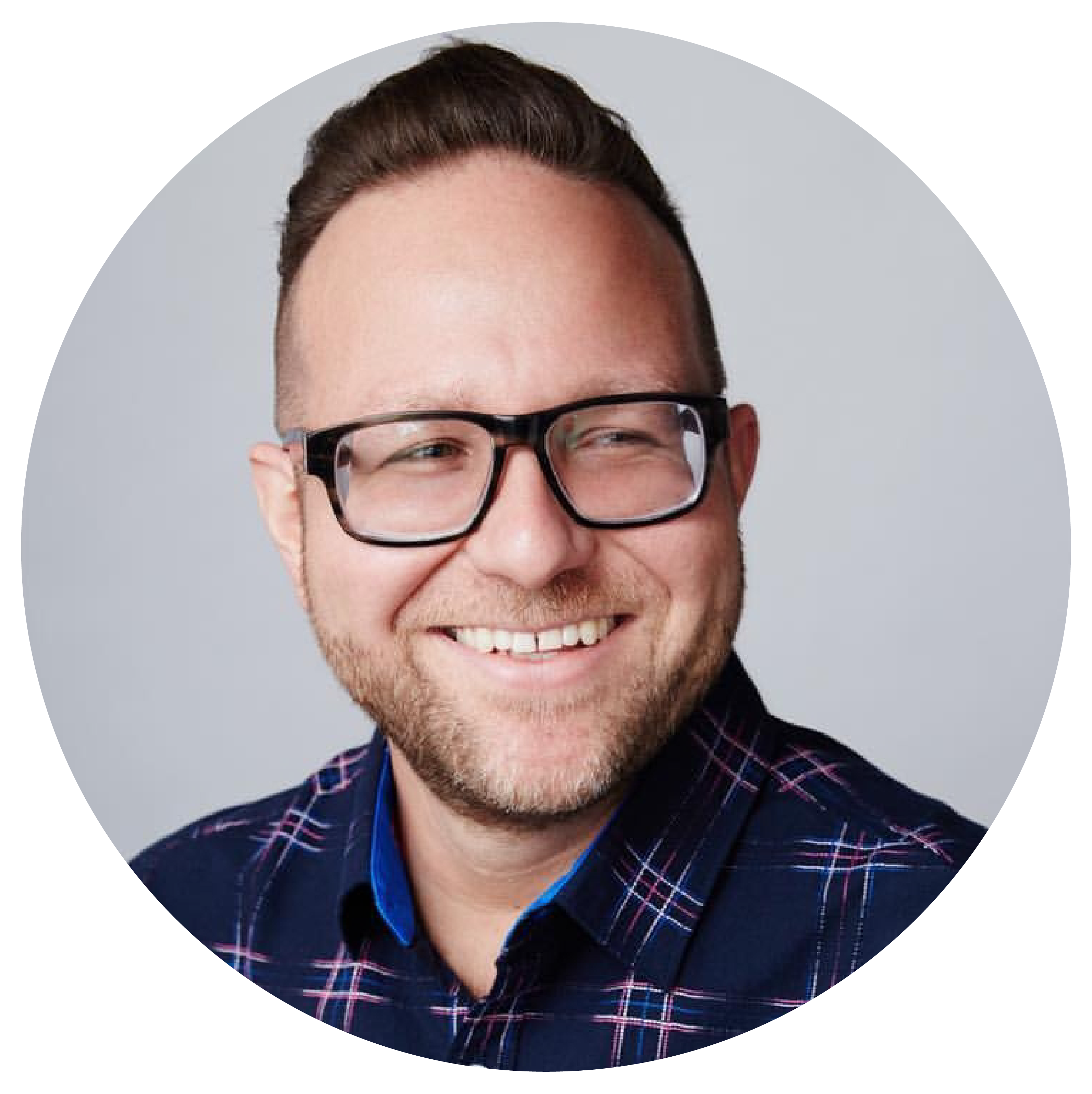 My career has always involved bringing big ideas to life.

For artists and musicians, for small businesses and big brands, for product developers and marketing innovators – I thrive on the collaboration of great ideas and the partnerships that turn ambition into reality.

In August 2018, I became the Executive Producer to Suzy Batiz, a Rock Star CEO & Business Leader who built a CPG enterprise worth over $400 Million. I quickly developed structure, recruited, and coached a 5-person team that launched the Supernatural and Suzy Batiz brands end of October 2018. Since then I have developed and implemented fully integrated marketing campaigns, and lead the conception, planning, and execution of innovative content initiatives spanning print, packaging, web, social, video, interactive. As the Executive Producer, I produced dozens of video & photo campaigns, while managing the road for Suzy during multiple speaking engagements.

In October 2016, I became the Experiential Concept Director for multi-national consumer engagement agency, The Marketing Arm. The role was similar to a creative director, but with the ability to assist in the overall strategy at the inception of a project. For example, I was storytelling immersive consumer engagements using new technologies like AR, VR, and gamification tactics for AT&T, State Farm, Goodyear, Bacardi Portfolio, Capital One, Microsoft, Top Golf, Wendy’s, Pizza Hut, Doritos, and Nissan. My role required collaborating with different TMA teams and practices including Sports, Music, Entertainment, Multicultural, Digital, CPG, and Shopper.

From May of 2014 to October 2016, I served as the Senior Vice President of Black Book Ink, a creative and design studio and brand development agency, based in Dallas with an office in Brooklyn. BBI specializes in fashion, luxury, retail, hospitality, and CPG clients. I managed the agency’s day-to-day operations and lent my dynamic personality and skills to new project pitches and client relationships. While at the BBI, I was a leader and mentor to 20+ employees, while initiating and facilitating multiple campaigns simultaneously to completion with efficiency and attention to detail.

Before joining Black Book Ink, I had the honor of representing multiplatinum-selling, four-time GRAMMY® award-winning singer and actress Erykah Badu for over a decade; first as her Director of Marketing and Business Development, then as the General Manager of her all-encompassing company, Badu World, Inc. I became Ms. Badu’s, right-hand man.

As General Manager, I oversaw business operations for Ms. Badu and developed new business opportunities through appearance, endorsement, sponsorship, licensing and advertising deals that generated millions of dollars in revenue with Hennessy, Red Bull, H&M Clothing, Kiehl’s, Diesel, Dell, and AMD to name a few. During my association with Ms. Badu, I served as tour and production management contact for all live & DJ performances, including five world tours and managed a traveling party of 22 to 36 people in 34 countries, including 40 states in the US. If there were a Cannes award for not sleeping much, I would have earned the Gold Lion.

When I am not working on exciting brand and music activations or connecting the dots for one of my clients, I am traveling the world, shooting photography, video, or playing the drums. On the ‘street’ they know me as @PaulyTheKnife or #BiggiePauls.